Tim has been working with Jesse Israel, Executive Vice President at Ineffable Pictures, to develop his scripts. Jesse has been involved with films such as ‘The Blind Side’, ‘The Book of Eli’ and ‘P.S. I Love You’.
Tim is an MA Screenwriting graduate from LCC. He is a previous finalist in the scriptapalooza screenwriting competition.
His first film ‘The Tormented’ is in post production now while another of his films and is in pre-production on his second feature film, ‘Factory Farm’ 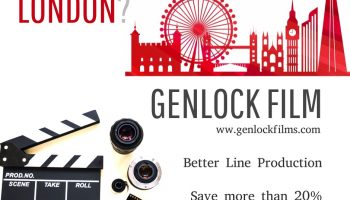 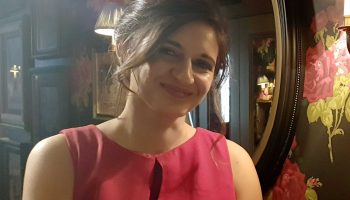 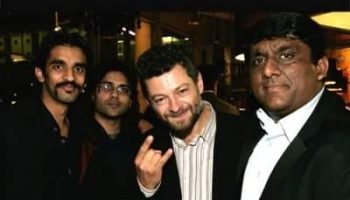 It is always good to shuffle through old pictures once in a while…. 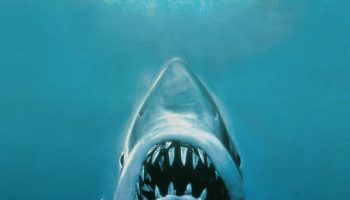